Home » Blog » Our US Economic Outlook 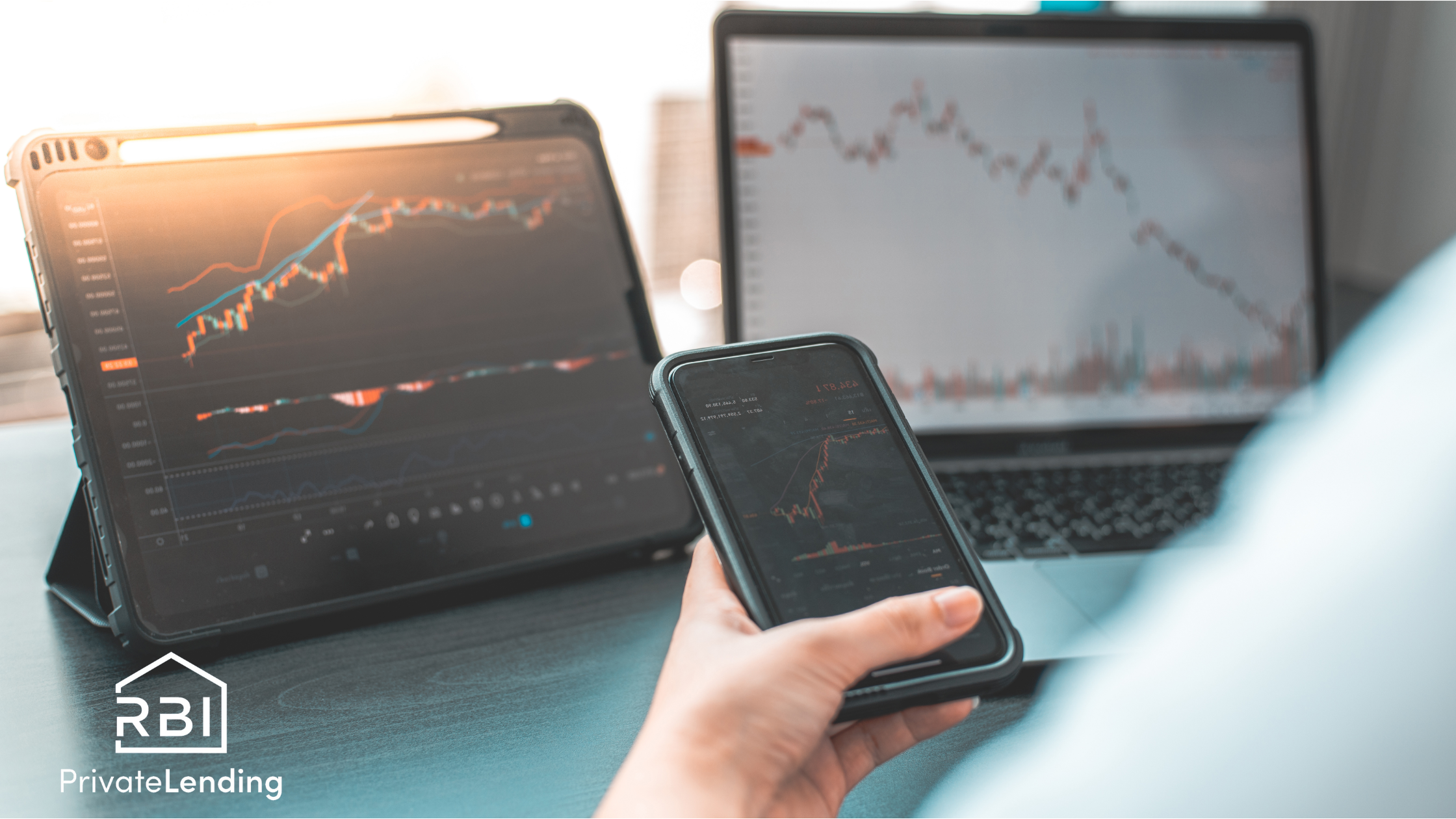 According to the Bureau of Economic Analysis, the US economy remains on shaky ground as real GDP declined -0.6 percent in the second quarter after a decline of -1.6 percent in the first quarter of 2022. Although there is no official definition of a recession, many widely view two consecutive quarters of negative growth as a major indicator. This decline is partially due to inflation, which in July measured 8.5 percent before being seasonally adjusted. For many months leading up to now, inflation had been breaking 40-year highs almost every month, so this slowdown in inflation is viewed as a moderate improvement, all things considered. It seems the Fed’s rate hikes may be having its intended effect. High inflation prompted the Federal Reserve to raise the target range for the fed funds rate by 75 basis points in July, the fourth consecutive rate hike. It remains unclear how much more monetary tightening will be needed to curb inflation, but the Fed does seem set on bringing the number back to a more manageable 2 percent in the long-run.

The big question is how much will this further slow the already sagging economy? Inflation also has had a pronounced effect on the Consumer Confidence Index, which is now at its lowest level since February 2021, even though the national unemployment rate currently stands at a historically low 3.5 percent. By way of reference, the unemployment rate was 3.5 percent in February 2020, immediately preceding the pandemic. Despite falling gas prices, airline ticket prices remain high as do traveler frustrations. While many blame the weather, labor shortages in the airline industry have resulted in record numbers of delayed and even cancelled flights. In terms of wages, real average hourly wages for all workers and real average weekly earnings increased month-over-month from June to July by 0.5 percent. Year-over-year, real average hourly earnings fell by -3 percent.

These figures generally are consistent across production and nonsupervisory employees. Despite favorable job metrics, there remain several career paths that are sorely in need of more workers. Examples include teachers, nurses, and the aforementioned airline industry. The stock market, which had shown signs of a modest recovery after a horrendous start to the new year in 2022, has recently experienced another decline and much volatility. This year has seen tremendous volatility even on days when no significant news event has occurred. As a leading indicator of the economy, the stock market may foreshadow what is to comes in terms of the above cited economic indicators. Consumer expectations of further rate hikes and lingering inflation has quelled a desire to purchase consumer durable goods such as cars, major appliances, and even homes. While real estate is local, the volume of home sales for both new and existing homes across the country has slowed, despite resilience in home prices. This can be explained by a limited supply of homes for sale and a reduction in essayers, or those who opportunistically “fish” for buyers who might overpay in a bullish market. The Fed’s stated objective to raise interest rates over concerns of a flagging economy has caused mortgage interest rates to further increase, which decreases the affordability of prospective buyers to pay for homes. A lower ability to pay for homes means lower offer prices as well as lower transaction prices.

That said, we may see lower priced homes transacting as people’s ability to pay may align with their willingness to pay. In sum, we see inflation slowly coming under control at the expense of a contracting economy and a leveling off of home prices, but we do not see any concerns of a collapsing stock or housing market. While interest rates have increased, home prices should soften, and home affordability will mean-revert to a more stable equilibrium level. As the pandemic moves to the endemic stage, we will continue to see its after-shocks and lingering effects work its way through the economy in a sometimes stressful, yet economically manageable way. 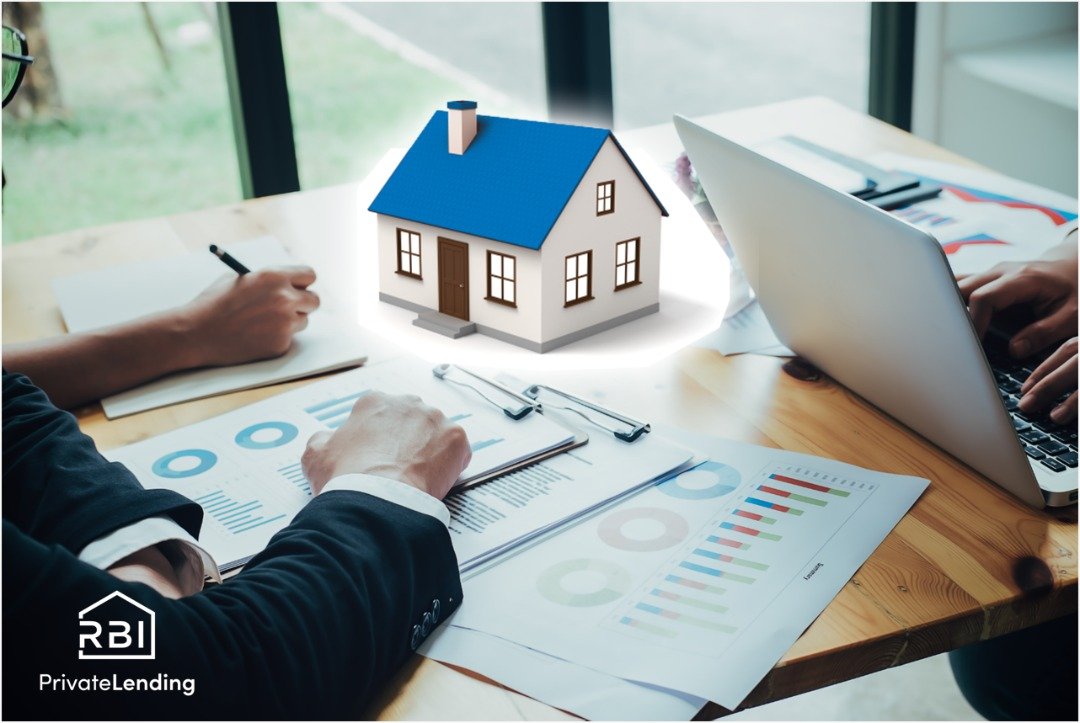 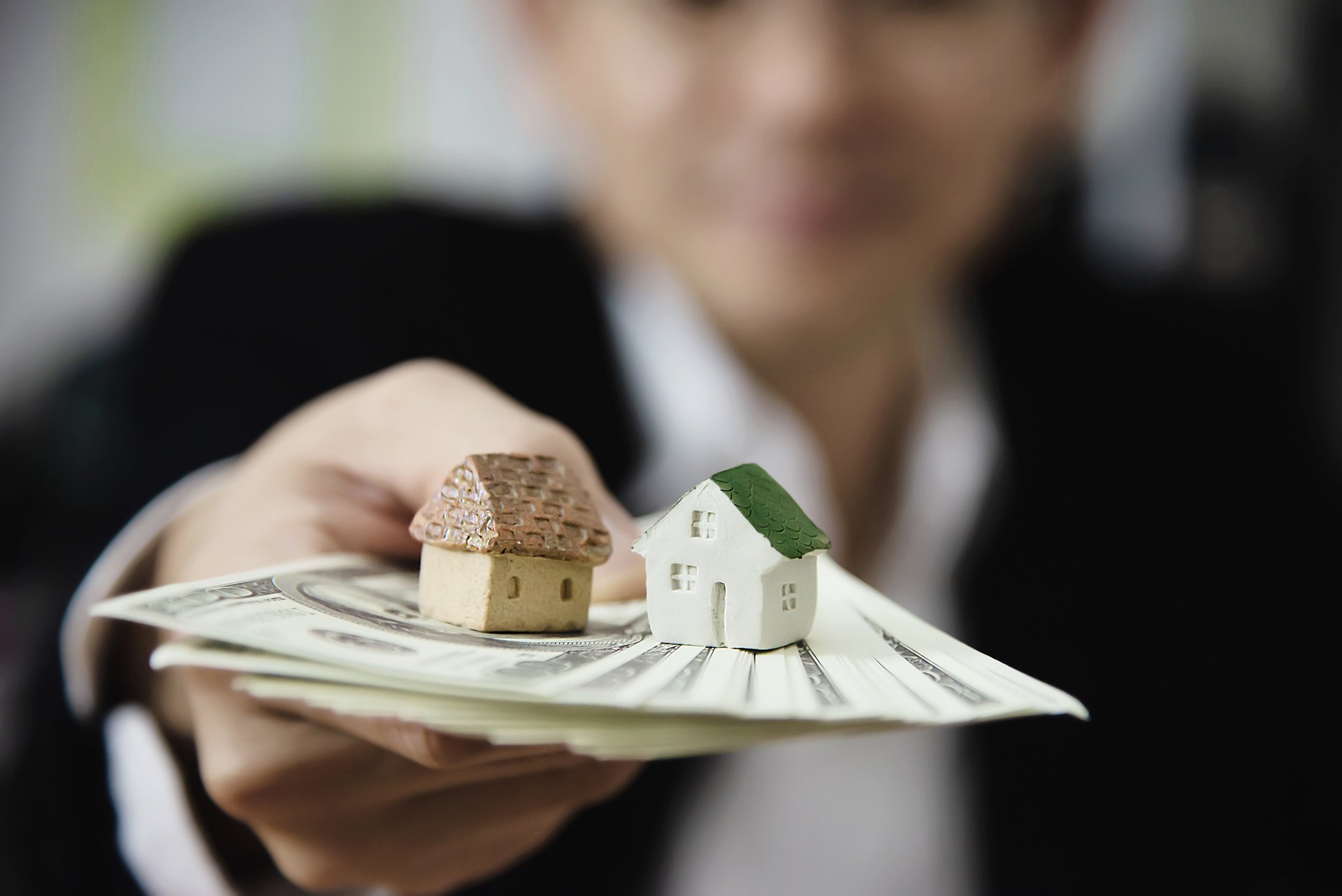 Pros and Cons of Bridge Loans