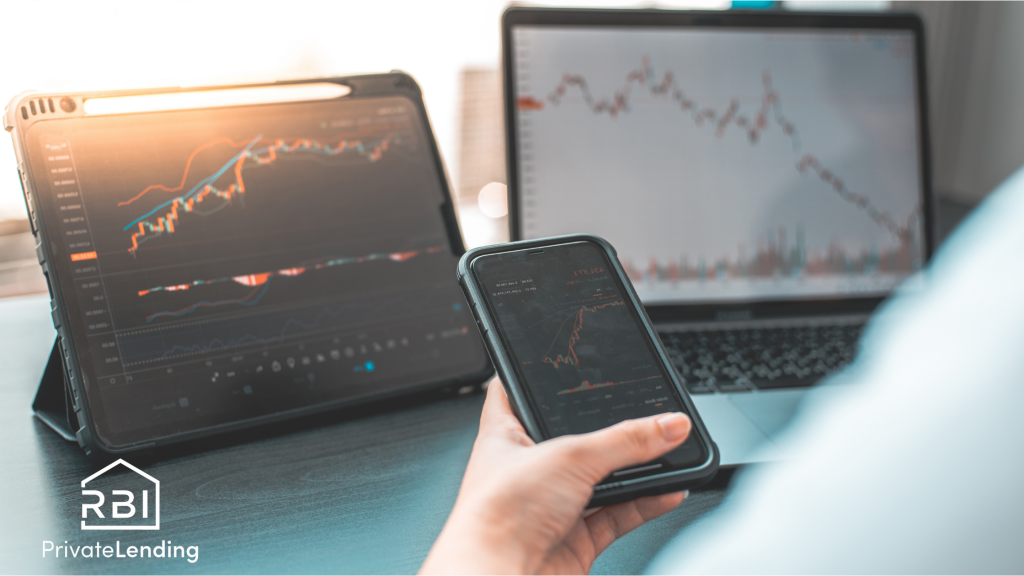 By Ernesto Rostoker and Michael J. Seiler The key topic of debate and greatest concern has been and continues to be inflation. Although off its 40-year high of 9.1 percent in June, year-over-year inflation in October was still 7.7 percent,1 far exceeding the long-run target of roughly 2 percent.2 The greatest contributor to the Consumer […]

By Leonardo Rostoker and Michael J. Seiler Traditional investments such as the stock market have witnessed unprecedented volatility in recent years. Since January, families have seen their life savings decrease by roughly 25 percent. Employees gearing up for retirement now have to delay their plans to spend more time with family and travel the world. […]

By Ernesto Rostoker, CEO, RBI Private Lending, ernesto@rbialliance.com, and Michael J. Seiler, Professor, College of William & Mary, mjseiler@wm.edu According to the Bureau of Economic Analysis, the US economy remains on shaky ground as real GDP declined -0.6 percent in the second quarter after a decline of -1.6 percent in the first quarter of 2022. […]